People now a days would like to make complete use of technology. Where ever there is manual work involved people try to find a way to automate it. In earlier days where was no chopping machines or mixer grinders in kitchen. People used to manually cut vegetable and do all the work manually in kitchen. Now a days there are many kitchen appliances which has been introduced and used by people to same time and with less effort the work can get done. People would like to live their life comfortability.They would like to avoid doing any manual work and replace it by automating it. In a smart house all the devices are connected to the internet and can be controlled by a smart mobile phone. People will not have to get up to on a television or to put on the lights. Instead of going and switching on the or offing the light we have smart switch. Simply just by sitting at one place we can operate the light switches. There is no need for people to get up and go near the switch and on it. It can be simply down at the tip of the finger. People have become smart have made at most use of the technology. 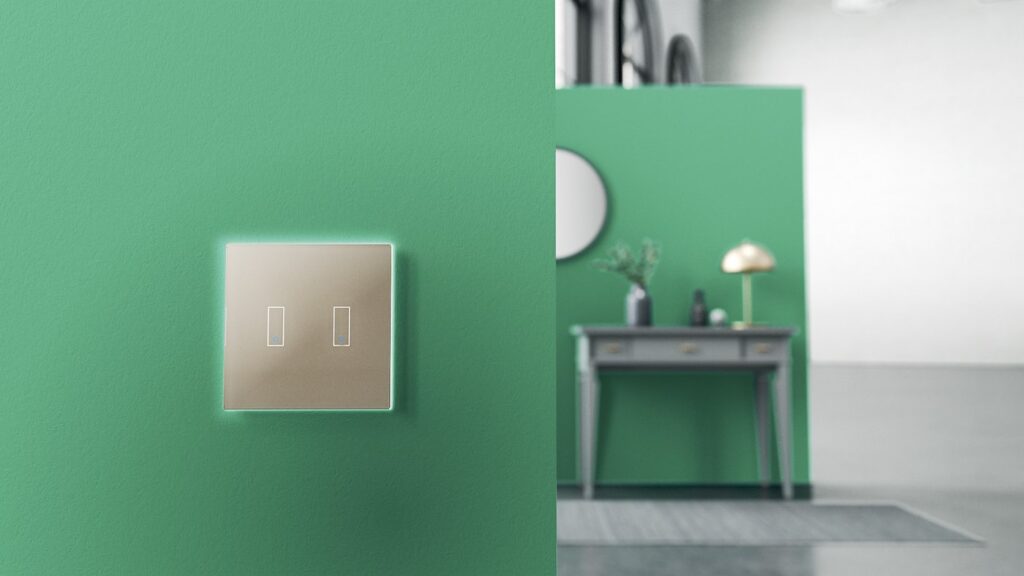 Depending upon the mood of the people they can change the mode of the light.Some people may like dim light and some may like to bright light.Late night when people would like to go to sleep they would like to have low light.The controlling of light can be done with the help of mobile if we have the smart way.

People wanted to live a comfortable life. They have invented many things which are easy to use and makes things better.